Call today for any information you may need

Aphasia is a complex language and communication disorder resulting from damage to the language centres of the brain caused by a stroke or brain injury.

Dysarthria is a speech disorder caused by muscle weakness. It can make it hard for you to talk. Common causes of dysarthria include nervous system disorders and conditions that cause facial paralysis or tongue or throat muscle weakness.

Apraxia is a motor planning speech disorder that makes it hard to speak. This disorder can make saying the right sounds and words very difficult.

Stuttering also known as Disfluency, is a speech disorder in which the flow of speech is disrupted.

A voice disorder occurs when voice quality, pitch, and loudness differ or are inappropriate for an individual's age, gender, cultural background, or geographic location.

Dysphagia is the medical term for swallowing difficulties. A swallowing disorder, may occur as a result of various medical conditions, including Stroke, Brain injury or Neurodegenerative diseases

In 2017 he started his private practice in Gardens, Cape Town as well as in Plattekloof and the surrounds in the northern suburbs of Cape Town. During this time he also worked at New Somerset Hospital focusing on adult and paediatric acute care, as well as conducting home-based therapy for out-patients once discharged from hospital.

He has a keen interest in acquired neurological communication disorders and dysphagia, working with clients and family post neurological incident. Recent training includes VitalStim®: Neuro-Muscular Electrical Stimulation for the Treatment of Dysphagia (2019).

Christopher previously trained as a professional singer in London (Royal Academy of Music) and has a passion for working with voice pathology both in children and adults. (Member of South African Laryngology Association). 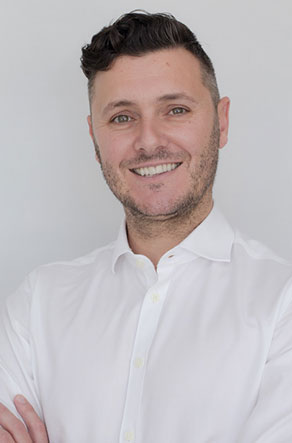 About those who may suffer from speech issues 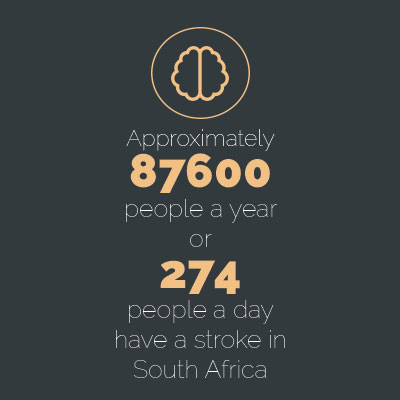 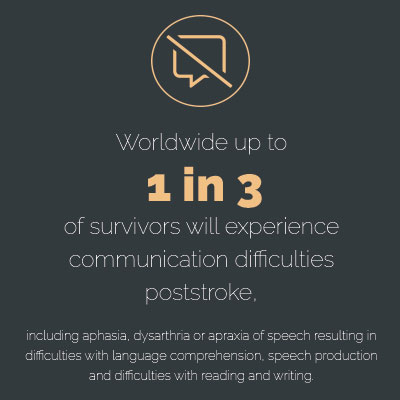 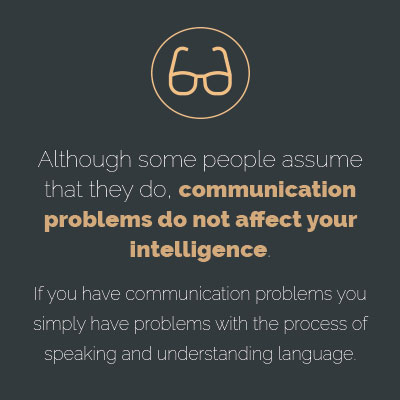 Or for mobile home-based therapy in Cape Town, Plattekloof and surrounds

Send us an email on therapy@speak.capetown